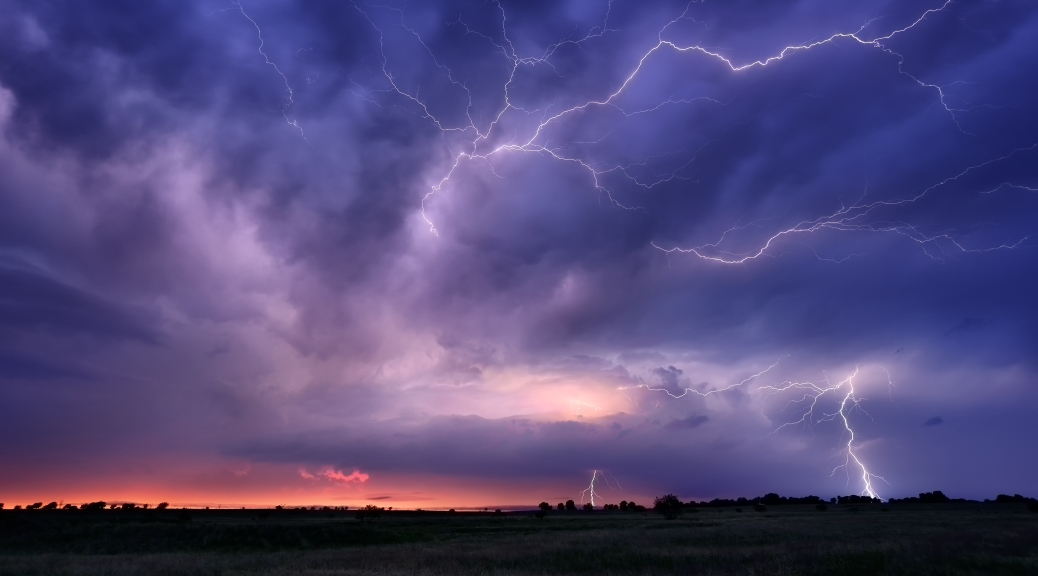 The first Adam (man) is where our origin began, the birth of the Human Race. Where, God—from my perspective—breathed life into the soul of an infant-man-being. Conscious of his existence and relationship to the one Whom provided his beginning, made from the soil of the Earth, conceived as a seed (cell) to be planted—having a Father and Mother invisible to the naked eye, but always around and aware for the necessary care. Everything was seen as good, until…

“…”It is not good for the man to be alone; I will make a helper suitable for him.”” –Book of Genesis 2:18: As Parents would know—the time came for him to {man}age; entrusting the state of what is created to his capable hands, giving him the responsibility of naming things (creatures) not yet determine. All of which did not qualify as suitable for his helper, until…{Woman}!

21 So the Lord God caused a deep sleep to fall upon the man, and he slept; then He took one of his ribs and closed up the flesh at that place. 22 The Lord God [t]fashioned into a woman the rib which He had taken from the man, and brought her to the man. (Genesis)

[Who wrote the book of Genesis?]