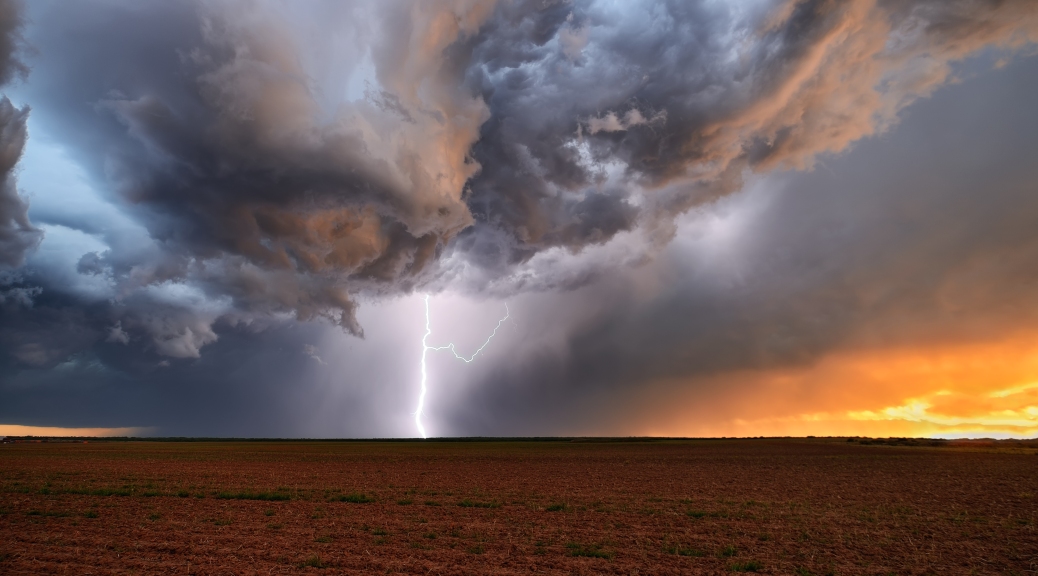 18 But I say, surely they have never heard, have they? Indeed they have;

“Their voice has gone out into all the earth,
And their words to the ends of the [b]world.”

A revelation occurred when the wife of the man took the fruit of the knowledge of good and evil. There was no convincing the woman otherwise, it was either believe the deception of the serpent or remain in perfect harmony with God. That deception is still occurring today…the words of that serpent are still in the ears of this world. People often question why a follower of Christ imposes their belief on this world, or are annoyed at the concern that someone is going to Hell. The reason for that concern is the revelation of Eve—a repercussion.

At the time of the first man and woman before their deception, everything existed in perfect harmony with God. But at their deception something just didn’t seem to add up. Because the consequence by their disobedience was to die. And they didn’t die but seemed to have…upgraded, “behold the man has become like one of Us knowing good and evil;…”. What? So…they become like God, or as…gods?

Hold up. Let’s go back one verse, verse 21 of Genesis 3. How did God make garments of skin for Adam and his wife Eve, to clothe them? Did something need to die? Reader, you and I both know that we are alive to eventually die, but what is death? Death is our flesh of sin that we live in. We inherited it from the skin of Adam and Eve. But this skin is different from flesh, it was given as a covering of grace, because we shouldn’t exist. We are not worthy to exist unless God is our reason for…Love. To love someone is to willingly die for them.

We inherited a seed of life from this death we live because of the Love of God. There is only one worthy to die that we might live, and that one, my dear reader, is the Son of God…Jesus! No one, nothing proves worthy of salvation for creation other than the innocence of God. That is the only way to transfer innocence. That an innocent one die for the guilty one. The sin of man and woman attempts to justify their wrong. Whereas love understands to tell the truth. The revelation of Eve is in her seed (Genesis 3:15). That seed, was the seed of God by way of the Holy Spirit of God. Jesus Christ is that seed born innocent by the virgin Mary. Because he was not born of the seed of Adam…which is to inherit sin.

God took the blame of our sin. Jesus remained silent when acused falsely, although innocent, He took the blame because it was decided by God before the beginning. That was the mystery. God decided how He would save us before we decided to break His command. That is the revelation of Eve—the revelation of creation is the innocent body and blood of Jesus, as the perfect Word of God for reconciliation to God. It is by grace through faith in the resurrection of Jesus from the dead by the power of God that a believer is saved. He is preparing a place for those that are saved, right now.

…the hope of the gospel that you have heard, which was proclaimed in all creation under heaven… (Colossians 1:23)